Cultures-J: In just a couple of days, your new LP, Someday, Tomorrow maybe, will be available. For this new release, did you picked up things that made the success of the previous one, Remember Roses, or not at all?
Yael Shoshana Cohen: They’re connected because it’s still our energy and color, like for this dramatic pic on the cover of Remember Roses, with highs and lows, very dynamic, and this nostalgic feeling. The difference between the first one and the second one is, I think in the first one we will still searching, and it tooks a couple of years to record it. So sometimes, your tastes are changing, and when you’re writing an album for few years, it’s different, but for few month it’s more coercive.
Gil Landau: It tooks time for us to know what we wanted, what we liked together. If we were playing the very first song that we wrote, you’ll notice that we explored so many channels, we checked what both of us like about the sound, the melodies… And we kinda found it in the first EP. I think that now, with this second album, the creation was more easier because now, we just have to take a look each other, and we know if it’s OK or not. We almost don’t need to talk.
Yael Shoshana Cohen: And when you’re listening it, you can say: « This is Lola Marsh ». It’s true, sometimes we’re writing songs, looking at each other, and we don’t need anything else to decide that, even if it’s a good song, it is not Lola Marsh.

C-J: For most of the artists, the second album is always a challenge, especially after a first success. They’re often « under pressure ». What about you?
G. L.: It’s not a pressure. We wanted to release a new album and not have to wait another five years to do it, but it was « fun ». We learned from the mistakes and also from the success of the first album. We knew how we wanted to do the next album, it was clearly more simple for us.
Y. S. C.: All that we wanted was to write a beautiful album that we like. That we love.

C-J: You’re always on tour, everywhere in Europe and even in the United States, you’re recording a new LP, you’re very present on the social medias, all the time… First of all: who is managing the social medias? And second of all: are 24 hours enough in a day?
Y. S. C.: Yes, this is the problem, days are not too long enough. I managed the social medias by myself for a long time, and today I’m still doing it, but with a team. I really believe that for an artist, it’s essential to be on the social medias, to communicate with his audience, and with his team. Most of the time, I’m taking care about that by myself because if you are not talking to people personally, if you let that being done by anybody else, your audience will feel it. It’s important for us to have our style, our signature, to answer the people, which I’m also doing by myself. And sometimes, I can recognize them during the show, like « Hey you, you wrote me today ». It’s a real connection. But when we are on tour, I really have to take care of myself, and it’s very hard to do it because we have a show everyday, we have to rehearsal, we have to sleep… So the team is taking care of that, but they back me up about everything. As you said, days are so short.
G. L.: We know that sometimes, artists are hiring someone to do that for them. We chose to do it by ourselves and it’s amazing.

C-J: Where are you getting your inspirations for the videos? All of them are such original, dynamic, esthetic.
G. L.: We searched a long time for the right director to handle our music. There are a lot of directors doing videoclips, but not all of them are matching to any band. It took time to find the good one. And we did. His name is Indy Hait, we started to work with him on Echoes, and as soon as he suggested his idea for that song, Yael and I said: « OK, let’s go for him ». We had tons of ideas before him, we weren’t sure of what we wanted, and he arrived. We did with him very unusual things, such as dancing, playing ping pong, wearing clothes of ping pong players… There is a lot of humour in this videoclip, which is good. It’s a nice contrast with the serious side of our music.
Y. S. C.: We really liked him because, with a simple idea, he did not only a story but foremost a performance. He is like a « one man show », he is doing everything, directing, filming, editing…

C-J: You are really managing almost everything in your career, all the aspects of the image you are giving to your audience.
Y. S. C.: I don’t know. We have a very good team, very good labels working with us, we are not alone. For many years, indeed we did everything by ourselves, and it’s a good way to lean.
G. L.: It’s our work you know, we’re waking up with it, we’re going to sleep with it, sometimes you’re not sleeping because of it, so yes, it’s our life. Our career.

C-J: In the next few days you’ll perform in Paris, and also in March, at the Café de la Danse. What are you thinking about your French audience?
Y. S. C.: I always feel that when we are in Paris, everything is so chic, so stylish. I love Paris. I have a dream to live there one day. The language is amazing, I would love to learn French.
G. L.: Our shows are always good in Paris. Each place in the world is important and very specific, special, New York, London, Berlin, Paris…
Y. S. C.: And you know, there are so many opportunities each single night in Paris, hundreds, and people chose to come to see Lola Marsh. It means something.

Lola Marsh will perform in Paris on Jan. 22 at Le Trianon, and on March 19 at the Café de la Danse. 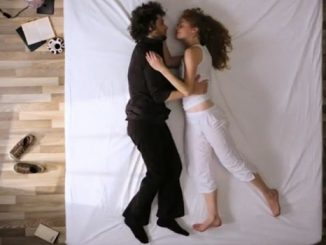 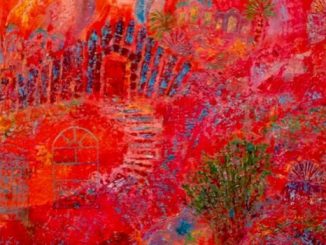 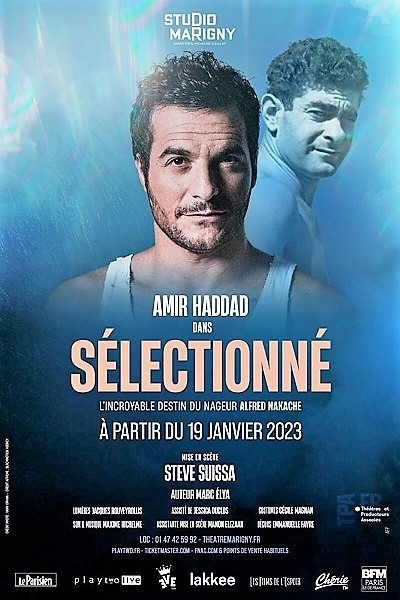 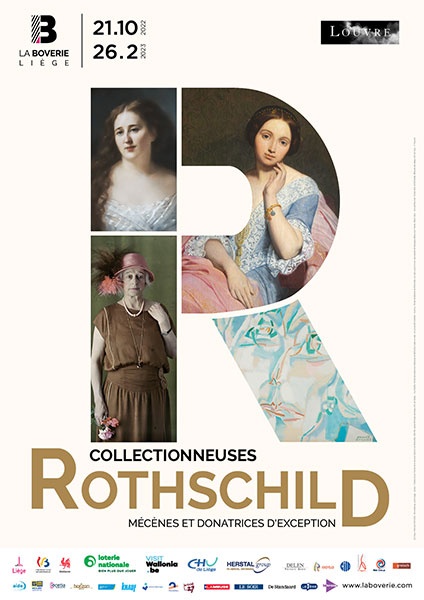 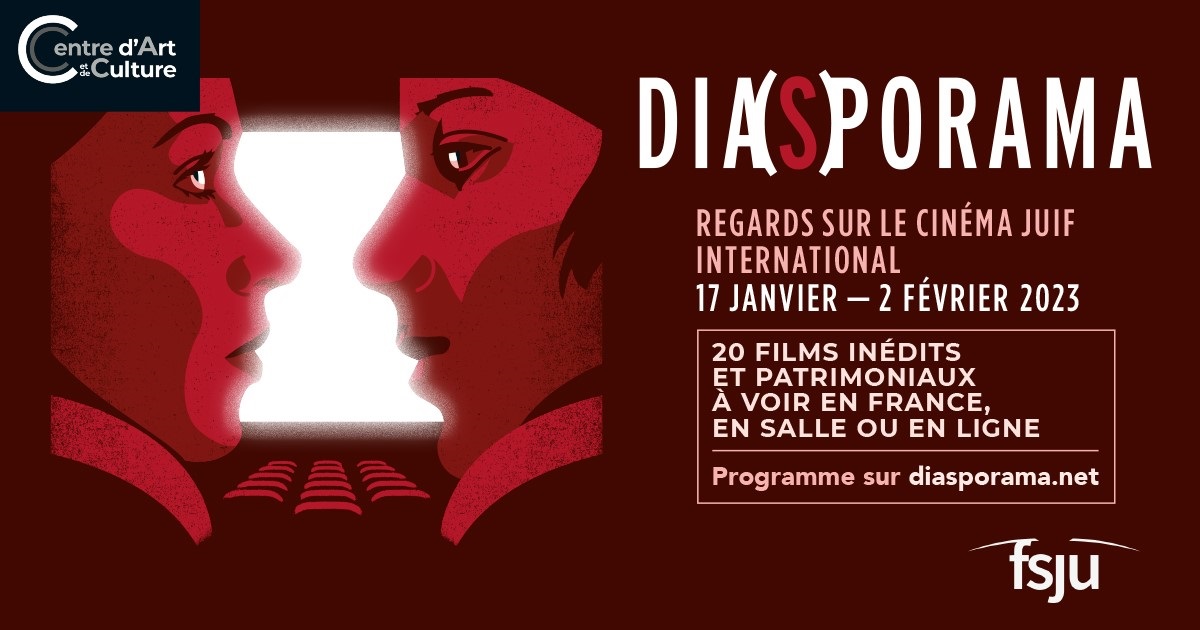